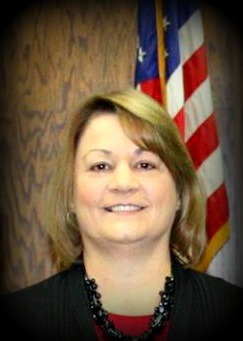 Welcome to the Assessor's Office. Our goal is to equitably and accurately assess all real estate and personal property in Clay County in a professional and courteous manner that assures public confidence and funding for public services. As your Assessor, I will discharge my duties with fairness and integrity while upholding the laws of the State of Arkansas. This office strives to be a source of accurate and timely property information for local government, schools, and the community.

In addition to the information posted here, we have included website links to various state offices which may be helpful to you. If you do not find the information you need on this site, please feel free to call and we will assist you. 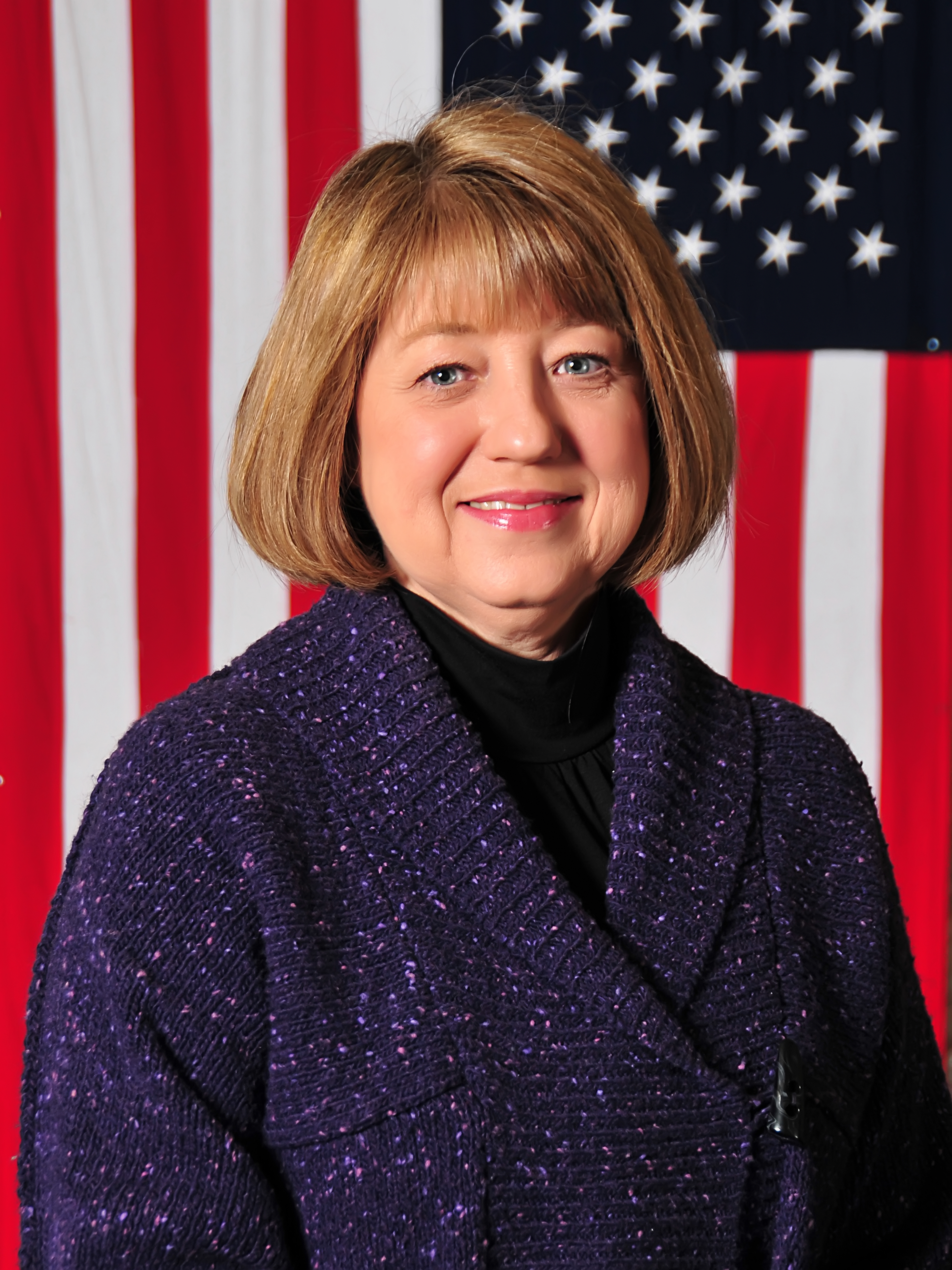 The Circuit Clerk maintains records of, and is the focal point for the orderly flow of paperwork through the Circuit, Chancery, Juvenile/Paternity courts of the county.  The Circuit Clerk also acts as ex-office Recorder for the County.

Any conveyance that affects the title to lands within the county is recorded in this office.  Other duties of the recorder includes the recording of power of attorneys, assignments, subordination's, releases, deeds of trust and mortgages, materials and mechanics liens, tax liens, judgments.  All financing statements (UCC's), performance bonds, notary public bonds and public official bonds and deputation's are filed in the office.

The primary duties of the office regarding the courts are filing, docketing, attending court, issuing of notices, summons, subpoenas and order to appear, records management and reporting to the Administrative Office of the Courts.  All case filings and dispositions must be reported monthly to Administrative Office of the Courts.  It is the responsibility of the Circuit Clerk to prepare a list of prospective jurors, docket cases of the respective courts, attend court and swear witnesses.  The Clerk maintains the records of the Circuit, Chancery, Juvenile/Paternity Courts.  In the event that a case is appealed to a higher court, Supreme Court of Arkansas or Arkansas Court of Appeals, a transcript of the court proceedings must be compiled by this office. 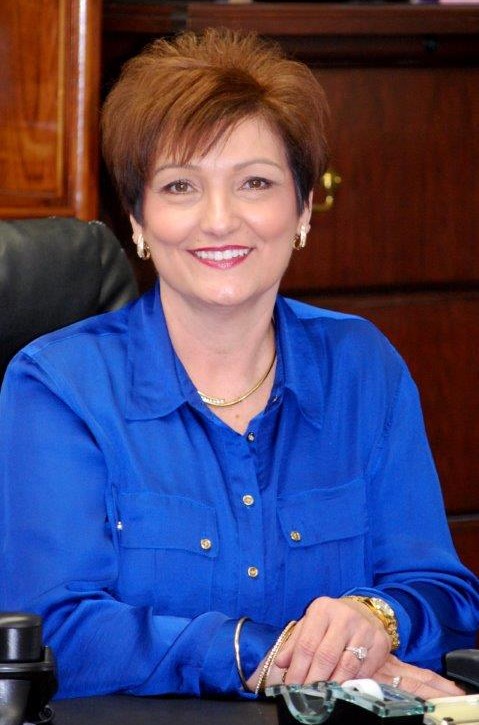 The County Clerk serves as clerk for the County and Secretary of the Quorum Court.  This office maintains a record of all minutes, ordinances and resolutions: Serves as Secretary to the Equalization Board; Serves as Probate Clerk (estate cases, adoptions, guardianship); marriage licenses. 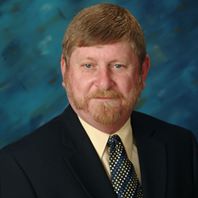 The office of the County Judge is to be operated according to all constitutional and statutory provisions of law in concurrence with the annually approved budget for the office. As chief executive, the County Judge authorizes and approves the disbursement of all appropriated county funds, operates the system of county roads, administers ordinances enacted by the Quorum Court, has custody of county property, accepts grants from federal, state, public and private sources, and hires county employees, except those persons employed by other elected officials of the county. The County Judge is also responsible for supervising the activities of the various state and federal agencies operating at the county level. The County Judge must also apply for all federal and state assistance monies for which the county is eligible, and appoints the members to all administrative and advisory boards in the county.

The County Judge oversees the Road & Bridge Department and Office of Emergency Management. 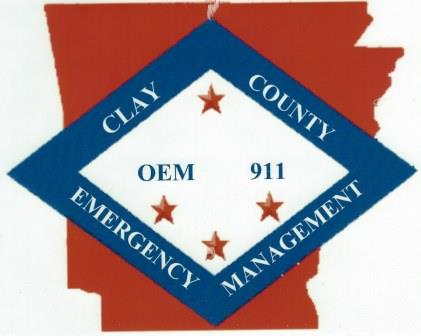 In an emergency, call 911 or your local emergency number immediately from any wired or wireless phone.

An emergency is any situation that requires immediate assistance from the police, fire department or ambulance. Examples include:

A fire
A crime, especially if in progress
A car crash, especially if someone is injured
A medical emergency, such as someone who is unconscious, gasping for air or not breathing, experiencing an allergic reaction, having chest pain, having uncontrollable bleeding, or any other symptoms that require immediate medical attention

Important: If you’re not sure whether the situation is a true emergency, officials recommend calling 911 and letting the call-taker determine whether you need emergency help.

When you call 911, be prepared to answer the call-taker’s questions, which may include:

Remember, the call-taker’s questions are important to get the right kind of help to you quickly.

Be prepared to follow any instructions the call-taker gives you. Many 911 centers can tell you exactly what to do to help in an emergency until help arrives, such as providing step-by-step instructions to aid someone who is choking or needs first aid or CPR.

Finally, do not hang up until the call-taker instructs you to.

If you dial 911 by mistake, or if a child in your home dials 911 when no emergency exists, do not hang up—that could make 911 officials think that an emergency exists, and possibly send responders to your location. Instead, simply explain to the call-taker what happened.

Office of Emergency Management is responsible for providing resources for natural and man made emergency situations such as tornados, Flooding, and Hazardous Materials incidents.  We deal with Local Law Enforcement agencies and  Fire Departments in Clay County. 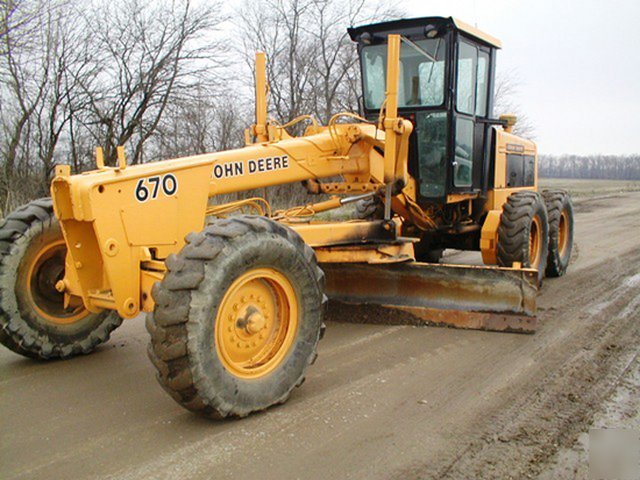 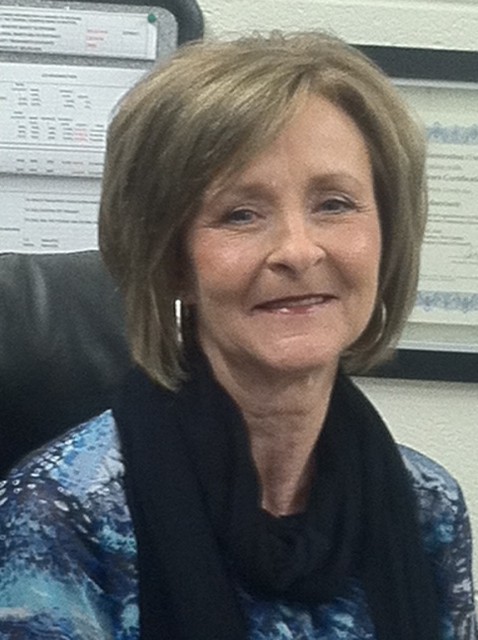 As Treasurer I am responsible for the custody and disbursement of all county funds and school district funds. The Treasurer's office receives county property tax collections from the sheriff/collector, county turnback funds, grant funds, fees and fines from other county officials and departments and revenues from various other sources. After receiving this revenue, we distribute the money to various taxing entities and the other units of the county. To account for all monies in accordance with the requirements of Arkansas state law.

The Treasurer must keep an accurate and detailed account of all receipts and disbursements of the county. These records are the evidence of the official acts of the office and , therefore, it is necessary that they be accurately recorded and well maintained. We are audited for compliance each year by the Arkansas Division of Legislative Audit.

To help keep track of the requirements I attend various continuing education seminars throughout the year.

The Office of County Treasurer is operated according to the office budget which is established annually by the Quorum Court of the county. 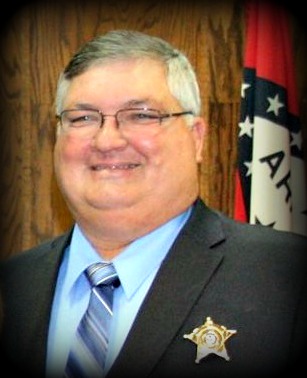 The Sheriff is the Chief Enforcement Officer of the County.  He is in charge of supervising all Deputies and Auxiliary Deputies.  During a disturbance or disaster he is responsible for communication, coordination and cooperation with the National Guard, Arkansas State Police and other State, Federal, Cities and Counties.  He is responsible for serving warrants, attending court, transporting prisoners and conducting criminal investigations.  The Sheriff is responsible for the collecting of and disbursing bonds, circuit court fines and costs.

But the most important duty of the Sheriff's Department is to PROTECT AND SERVE the citizens of Clay County.

The County collector collects taxes for the county along with circuit court fines. Disbursements are made thereafter to either the county treasurer or the appropriate entity.